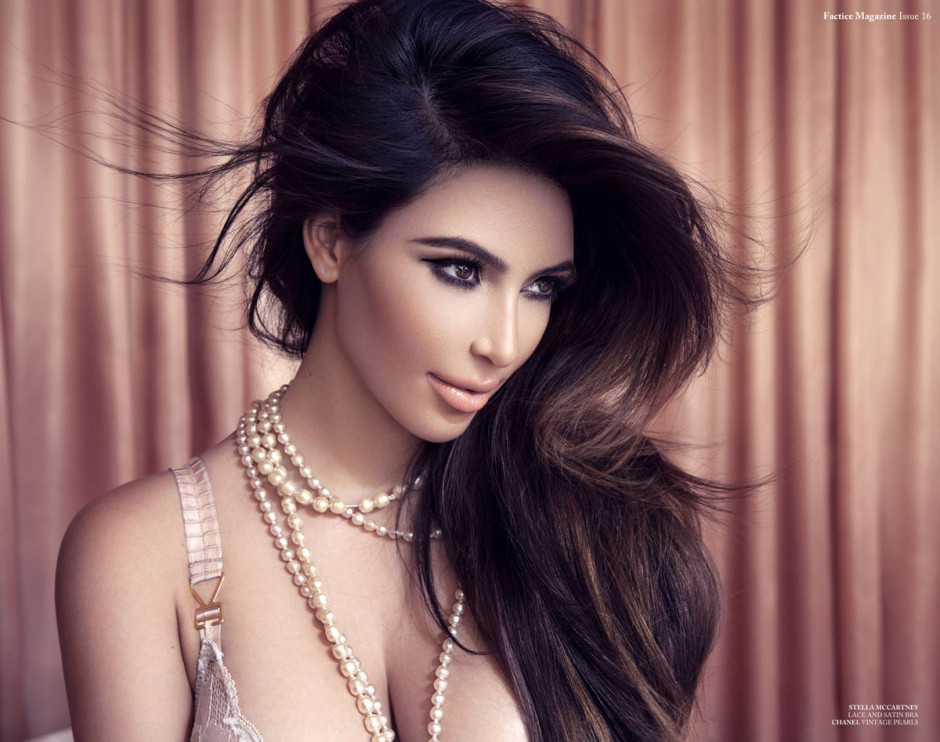 From the editor’s desk…

I am interested in the exploration and the crucially important examination of why women feel the need to change their looks, and even worse, try to look like everyone else their age. Particularly when they are young, bursting with life’s joys and beautiful to start with.

Ok. I can’t take it anymore.

This obsession with all things false and unnatural being presented to women of all ages, on an almost daily basis. The constant suggestion and forced selling of a standardised image conveyed by the media and its industry partners which we are supposed to embrace as the norm.

I am all for beauty but I can’t keep up with this phenomena which is keeping women financially compromised and more importantly stopping them from being truly happy with themselves.

Don’t get me wrong. I’m all for looking after oneself and making the commitment to be healthy, happy and beautiful for the duration of our lives.

I am prepared to spend real money to look after my hair, my body and my skin, but consistently paying out to actually ruin your natural good looks?

Nope. Can’t condone this one anymore and I don’t care what celebrity is selling it.

I’m talking about our obsession and I mean, obsession, with tweaking every part of ourselves, visible or not, to conform to a standard which quite frankly is anything but natural or even attractive. There I’ve said it. And I and I am feeling much better.

I am interested though in the exploration and the crucially important examination of why women feel the need to change their looks, and even worse, try to look like everyone else their age. Particularly when they are young, bursting with life’s joys and beautiful to start with.

What is it about our society which has taught these young women that to be individual is almost a crime. In my blogging world, I often read fashion blogs, editorials, and general social media material which is encouraging of women being individual, happy with themselves and confident in their own abilities. Amen!  We have been encouraged a little by heightened consciousness around such topics as modelling and the criticism surrounding women who are too thin. Of late, I have read many an article about the emergence, acceptance and popularity of the plus size model, or put simply a girl with curves. Hooray!

I am not talking about the professional world of modelling and fashion where naturally, these aspects are the tools of the trade. The reality of our modern day-to-day existence speaks a very different truth. From where I sit, I see groups of young women all looking pretty much the same, with the relief of some exceptions. The short shirts, the sky high heels, the foiled tussled hair, the acrylics and the spray tan. The uniform. Oh, and I shouldn’t forget … the all important, vocal fry.

Not only do these young women desire to look, dress, and behave like each other, they also have an interest in speaking like each other. I am referring to the recently defined speech affectation, named “vocal fry”. This is where the end of a sentence finds a lengthy reverberating base line which I believe was birthed by the Kardashian sisters. I guess it’s the modern day equivalent to the “up talk”, a big no no when I grew up, but times-are-a-changing, at least when it comes to language. Maybe the term “vocal fry” will soon be added to the Urban Dictionary. Don’t worry. I checked! It’s not there yet.  Lol.

The website, Mental Floss, describes vocal fry in the following way. “Unlike uptalk, which is a rising intonation pattern, or valleyspeak, which covers a general grab bag of linguistic features, including vocabulary, vocal fry describes a specific sound quality caused by the movement of the vocal folds”.

And, “vocal fry, which has also been called creaky voice, laryngealization, glottal fry, glottal scrape, click, pulse register, and Strohbass (straw bass), has been discussed in musical and clinical literature since at least the middle of the 20th century. It is a technique (not necessarily encouraged) that lets a singer go to a lower pitch than they would otherwise be capable of. It shows up with some medical conditions affecting the voice box. It is also an important feature in some languages, like Zapotec Mayan, where fry can mark the distinction between two different vowels. These days, however, you mostly hear about it as a social phenomenon, as described (and decried) as “the way a Kardashian speaks”. Read the full article.

I feel that at the root of all of this we are responsible for the official cover up of a plethora of more sinister problems. Eating disorders, depression, chronic problems with poor self esteem to name a few. This trend  has raised an already unhealthy level of competitiveness amongst young females and a damaging lack of cohesion between a group of people who should be forming a lifetime bond of connection and friendship.

In our current world of Facebook, Instagram and Twitter, it seems that we are all connecting in a really big way, at least on line. Consequently, the world has become a much smaller place. Sadly however, our social media lives are only a solid demonstration of how little we actually communicate with each other nowadays, and as much as we love our wonderful followers, they are, in reality complete strangers who know little about and probably don’t care about our lives. A kind of a friendless and solitary, albeit popular platform. It makes me wonder as this creeps into our lives more and more, where it will end? Leading by example, direct communication, and the sharing of wisdoms seems like a big ask for social media accounts and all it’s dedicated little soldiers.

In the meantime, as much as I love my own social media and my awesome followers (thank you!), I too, am feeling like I have no friends.